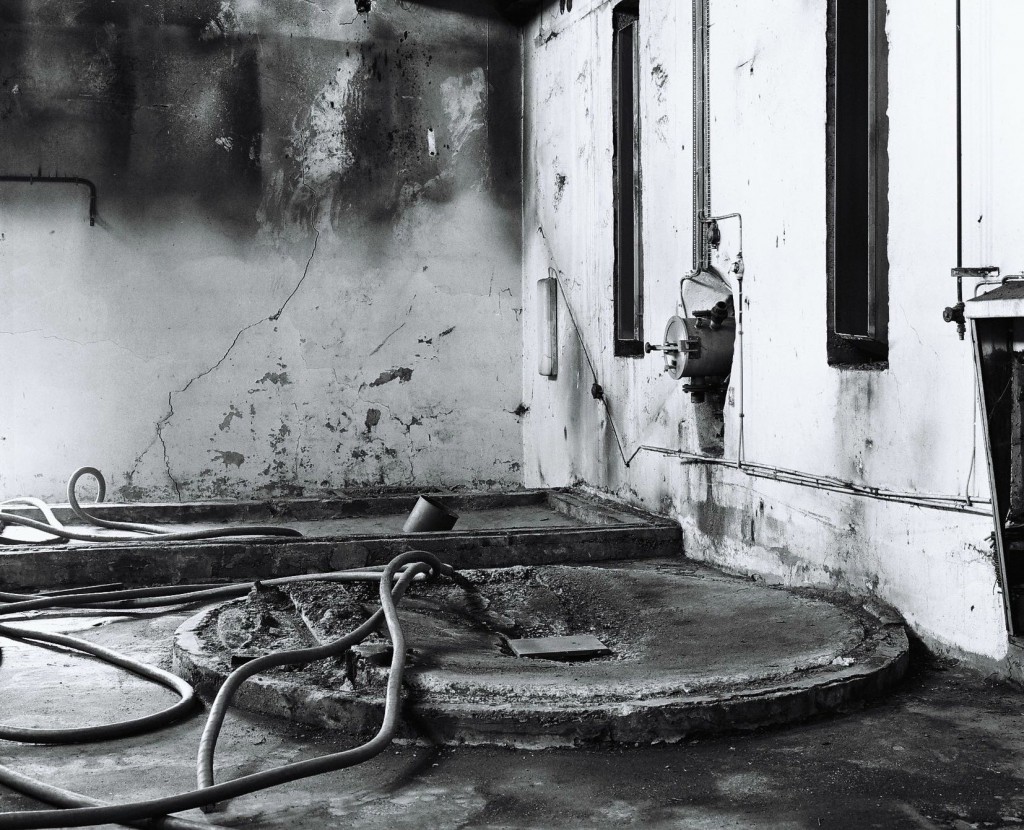 *Moss Bryggeri (1838–1997), Moss Brewery was established in 1920 by Alfred Rossing Heilmann. The breweryęs products among many others was beer, soft drinks and extract of malt.

´On a Perilous Absence´ is a site-specific project commissioned by Møllebyen Litteraturfestival 2013 in Moss, Norway. The project aims to discuss the function of a dismantled factory as a temporary alternative space. Based on a texture of multiple field recordings, the site-specific sound installation deals with the idea of a transitory space, revealing a potential autonomous function. ‘On a Perilous Absence’ refers to the concept of silence and disappearance introduced by John Cage, investigating the absolute nothingness, a sustained silence which refers to ‘letting be’, in order the hear the unintended, surrounding sound of the total environment, slowly dispelled. The amplification of environmental sounds rush in to fill the absence of stability, by silencing the space: a profound presentness in which lies a suspension from the ‘economy’ of the place and the logic of belonging, identity and representation. Reflecting on Giorgio Agamben’s book ‘Word and Phantasm in Western Culture’, the function of ‘the absent object’ is potentially something that can never really be possessed. The activity of replacing one thing for another changes the status of the object: in the transitory moment the emptiness of a building and its vacuum assumes an open place for criticism and provisional ideas, while to appropriate, or create space, it encounters the relations with production and belonging. The exposure of this `inoperativenessę is the aim of the installation, while the skeleton of the factory discloses its innermost impropriety: the power to ‘not not-be’ (Agamben). A non operative self is at the same time out of this system of the govern, removed from the power structures of production and the sphere of consumption. The project explores times potential and dialectical thinking, questioning the condition of regulation of time as a form of control. Made of different site-recordings, the long duration audio piece refers to a constant idea of change in the environment: from the expanded concept of music to the psycho-acoustic values of environmental sound and frequencies developing into noise, while the dark sonic textures continue with gradually escalating variations through the entire sonic sequence. Built from the physical and psycho-acoustic experience, the sonic element becomes an abstract soundscape where several layers and textures are intertwined in a more complex electronic process, while long reverberations and spectral tones are added to  the spoken voice. 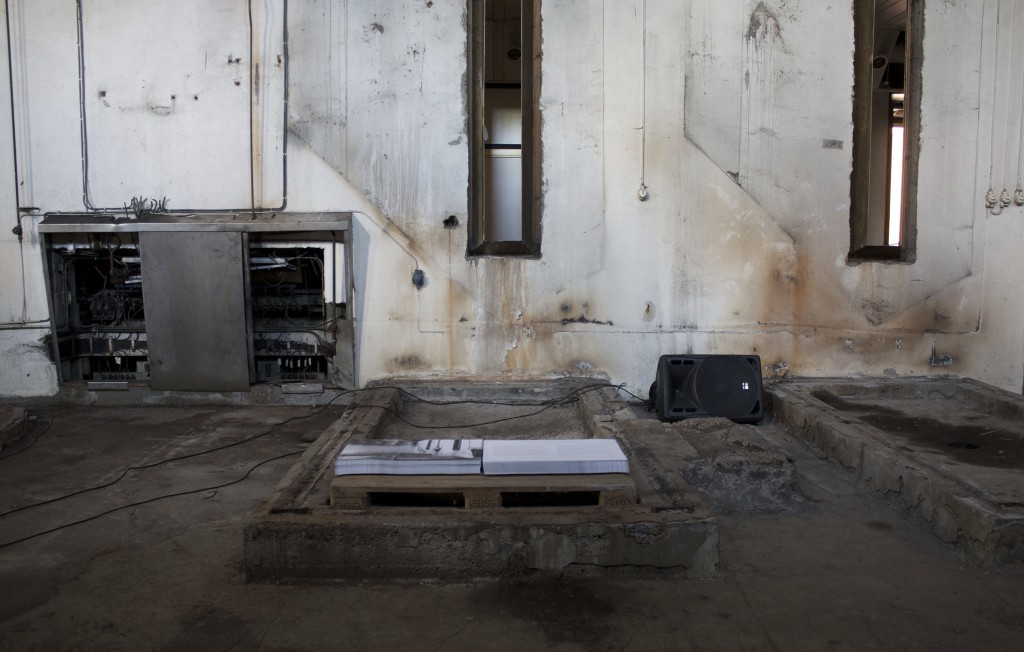 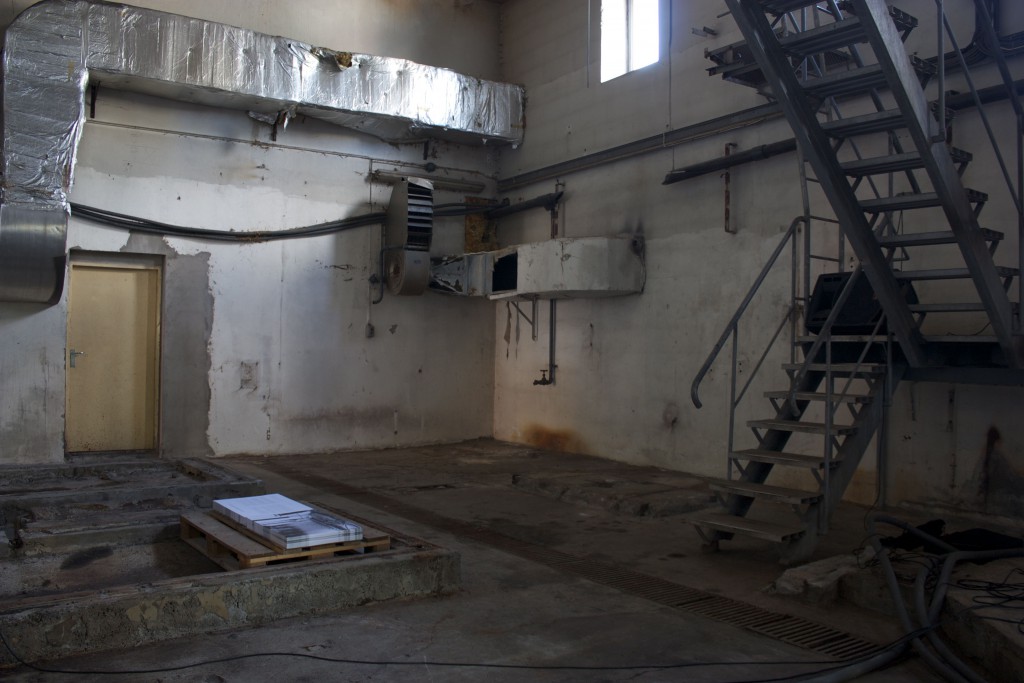 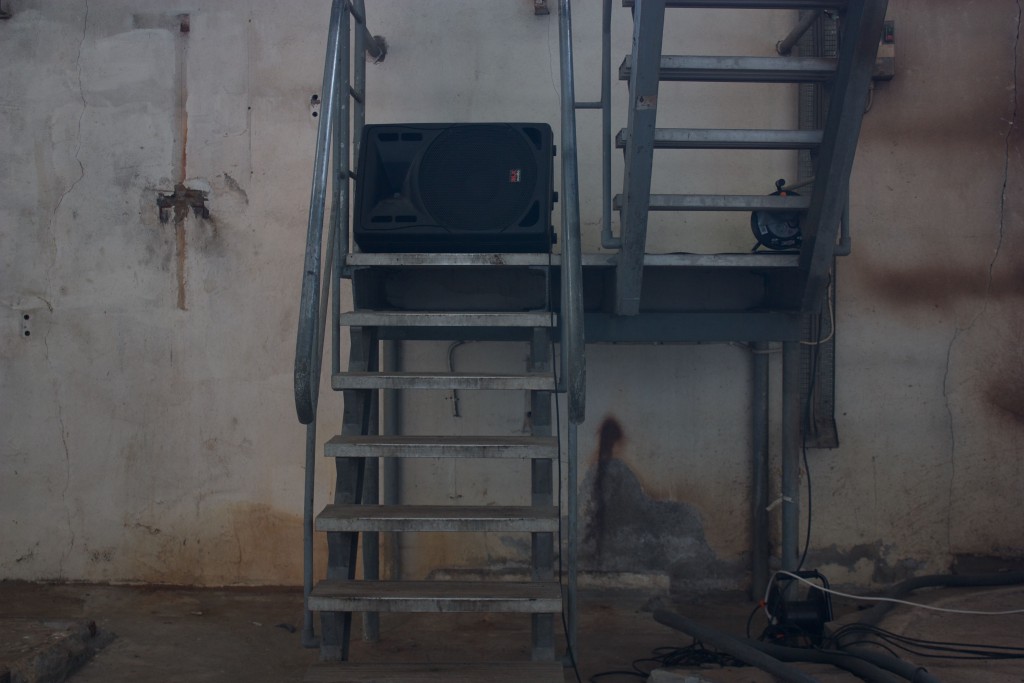 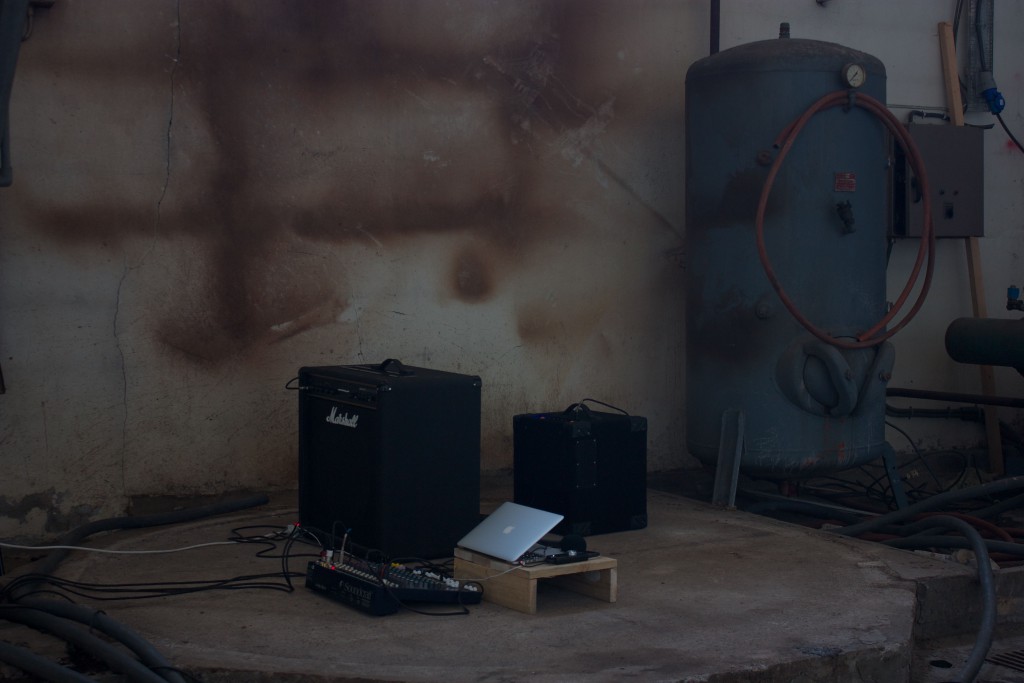 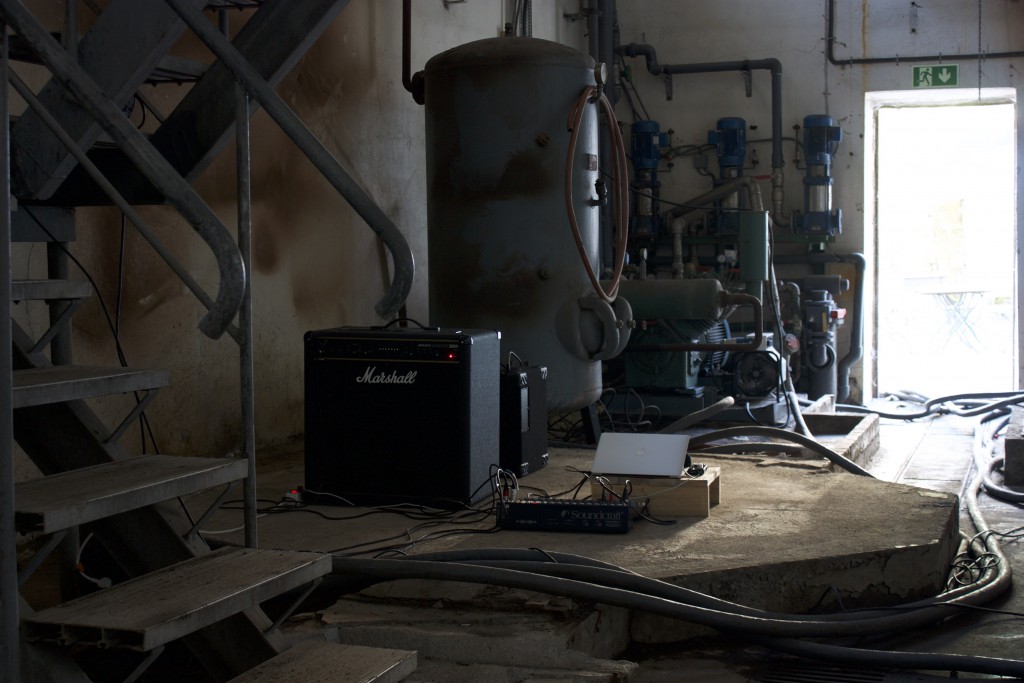 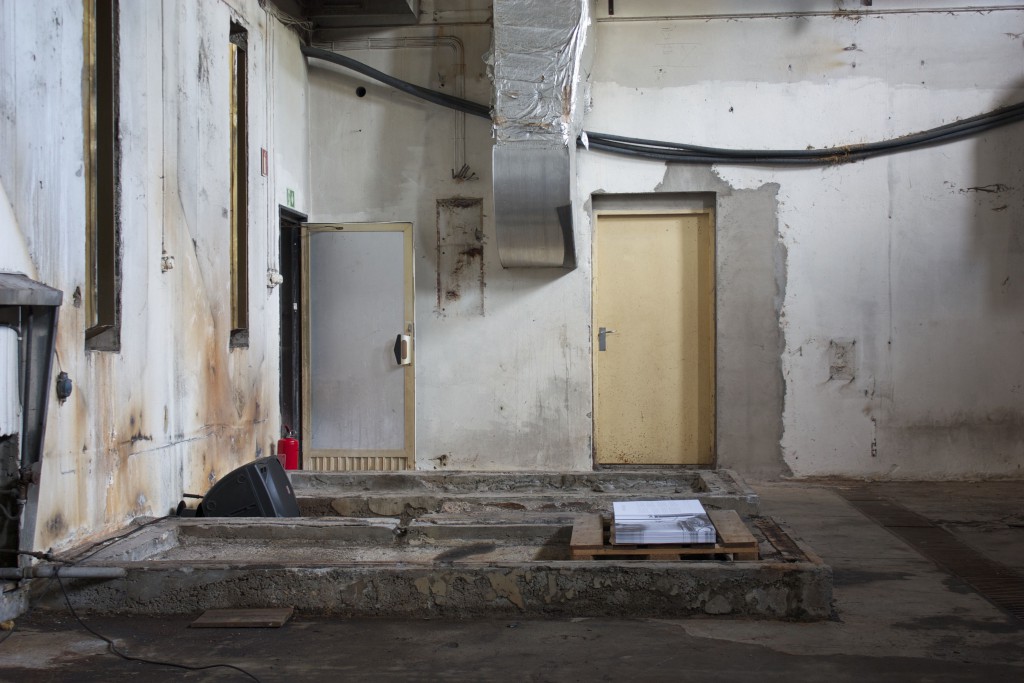 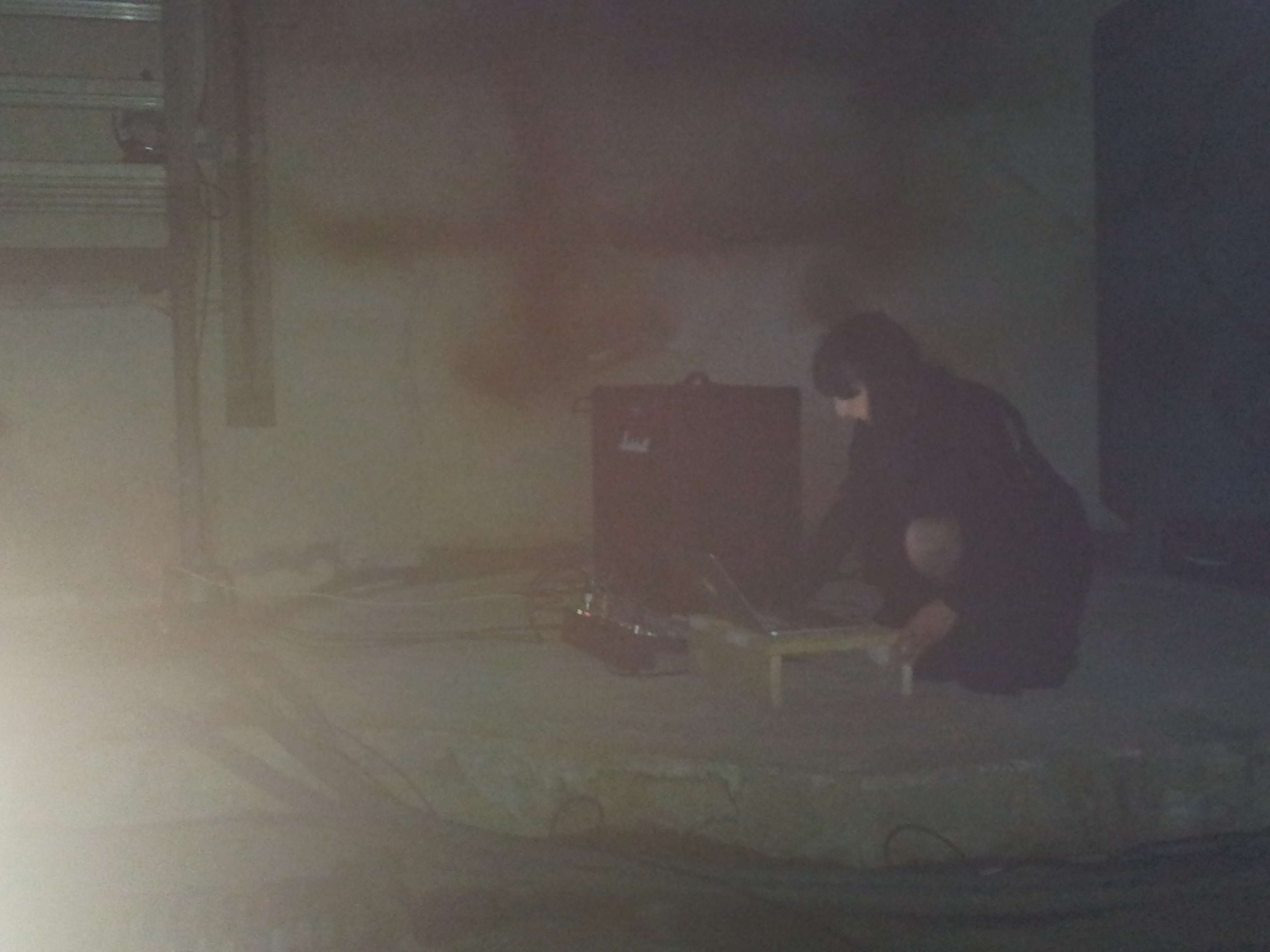